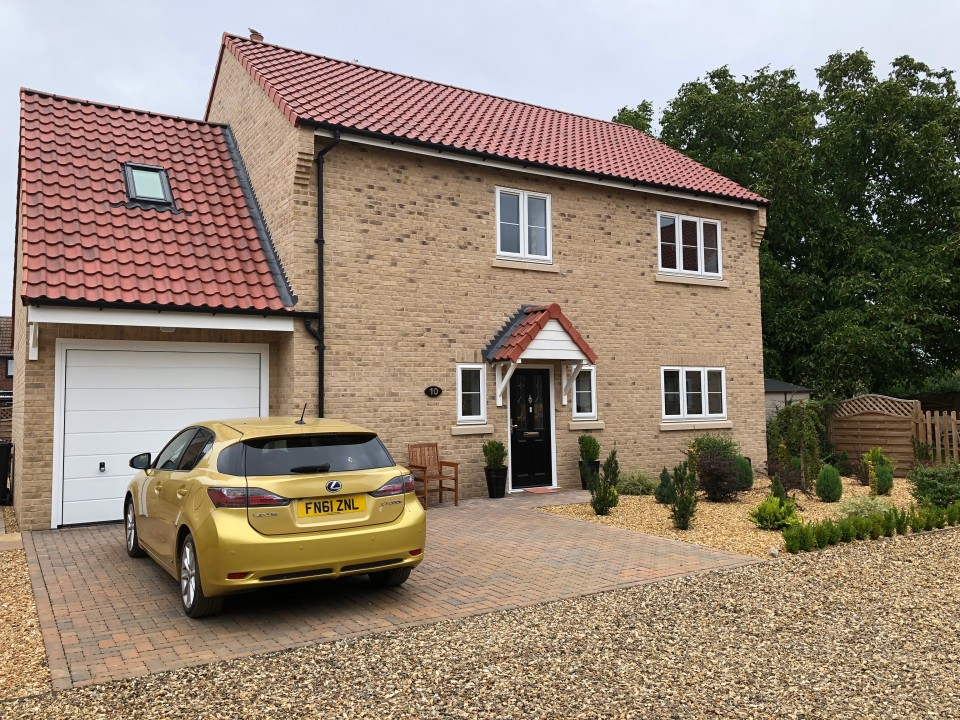 The Elephant in the room when it comes to Modular

We have all received a constant wave of sheer benefits and excitement with modular construction. From the media, coupled with construction 'experts' expressing robust opinions & some interesting reports produced, indeed we know of the lack of uptake of modular in the United Kingdom. The reality is despite repetitive facts many of which most already know and some negative assumptions around only approximately 10% of new builds are built using modular of any type, which is shocking considering the huge housing targets set by government. Whilst I am not saying Modular of any type be it 3D Volumetric or Elements or Hybrid is the complete answer to our housing crisis, it will help tremendously (where suited). For example the North of England and other areas will not sustain 3D Volumetric due to unit price, whereas for Student and Hotels it can be incredibly suitable from an IRR perspective down South. 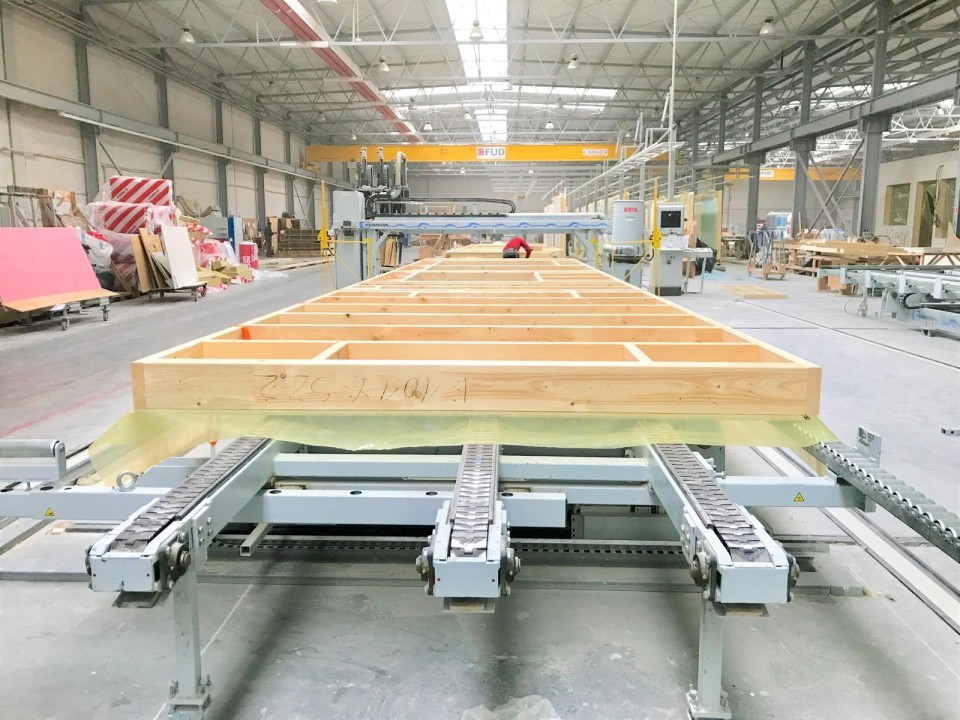 Get set for the Modular invasion....by Storm

PBC today magazine recently reported due to our housing crisis, skills shortages & lack of affordable homes in the UK that modular has been hailed by many as a possible answer to solve ‘some’ housing challenges. Amongst serious misunderstandings my concern is although there is clearly a role for semi-skilled labour any manufacturing plant will need many highly skilled professionals which require substantial training, therefore serious existing & indeed ongoing investment. Modular doesn't necessarily replace a skills shortage over traditional construction. 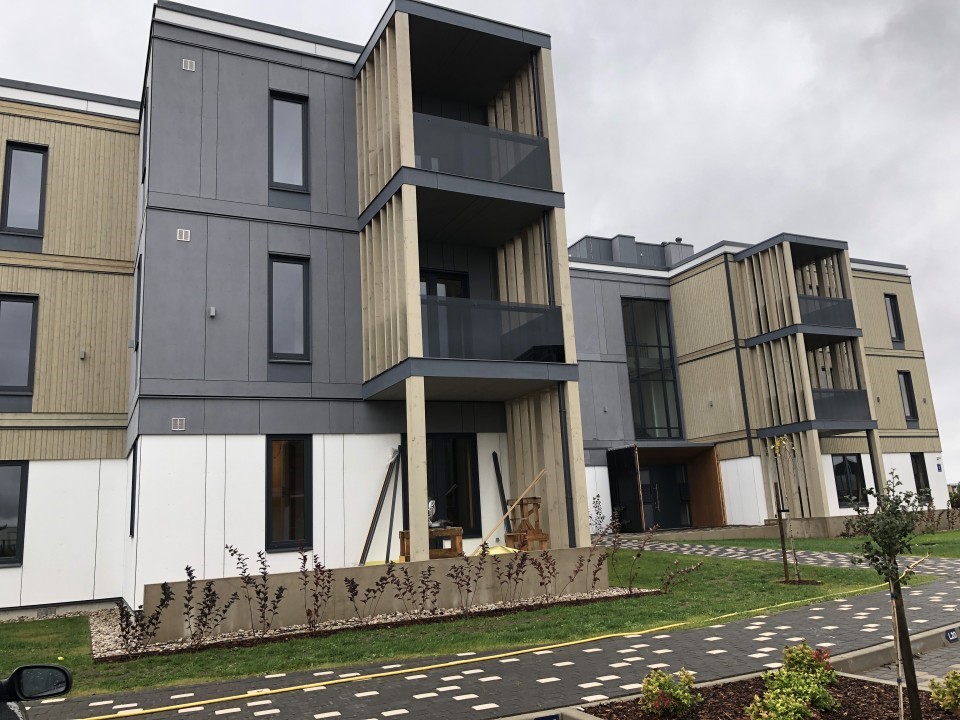 The Housing Crisis will not solve itself and certainly by keeping to traditional methods of construction will not help. The infancy of modular construction under the MMC banner compared to traditional site construction makes for many prototype projects, in which the architect, contractor and manufacturer are experiencing their first modular build. It is naturally critical to collaborate with professional installers/delivery partners in, or close to the vicinity, coupled with factory liaison.

The UK is decades behind the curve when it comes to Off-Site Manufacturing but what is more concerning is the financial stability and lack of scaleability of homegrown supply. The overseas is vastly bigger (& growing rapidly) than what is currently a Cottage Industry in the United Kingdom despite many promises and bravado in the trade press. Our housing crisis is not going away and the industry is not adopting modern methods as efficiently as possible, so how do we cure this problem?

The UK is in turmoil, not just politically, but enduring what can be described as an antiquated construction industry - as Mark Farmer's report 'Modern or Die' clearly points out - as he says 'aiming to put everything into perspective'. We have the most impressive buildings, old & new, but the issue is of course deeper in exactly how we build and the implications of what is really an outdated system. Hampered with low productivity, lack of R&D and a shrinking workforce. But the good news is productivity can be enhanced by building in quality controlled factories. 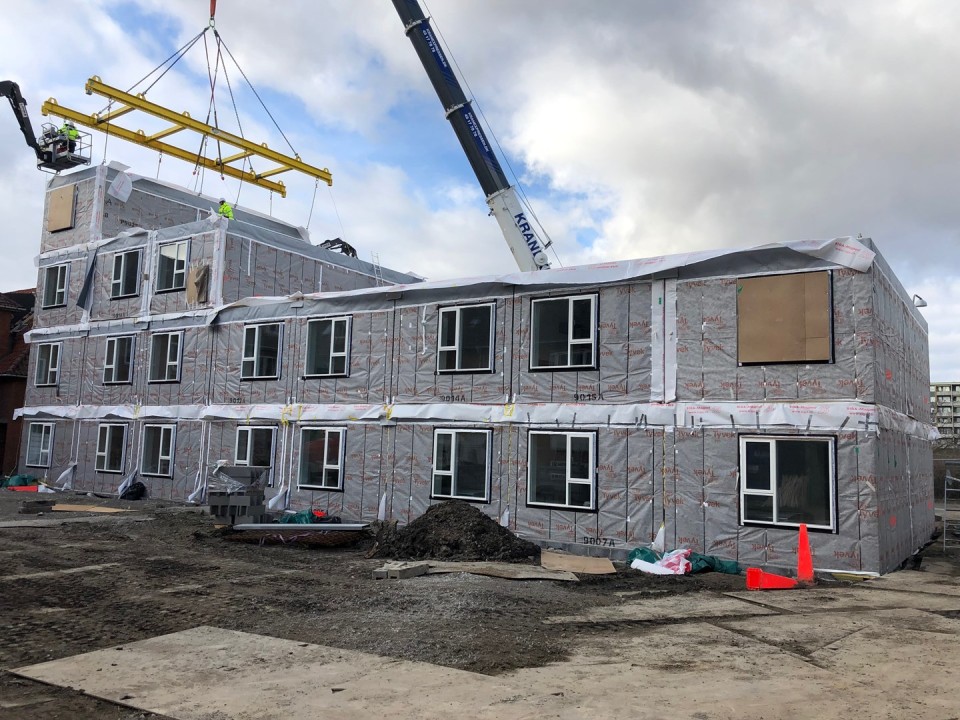 With very little production capacity in the UK collaboration with overseas OSM’s is helping towards solving our dreaded housing crisis. But only a turnkey solution under one entity taking risk & ensuring total protection is being demanded by clients including developers, investors & some contractors. It seems still far too often never the twain shall meet between highly experienced construction professionals & Off-Site Manufacturers - this has to change, our current antiquated construction industry needs to move to the 21st Century collaborating... 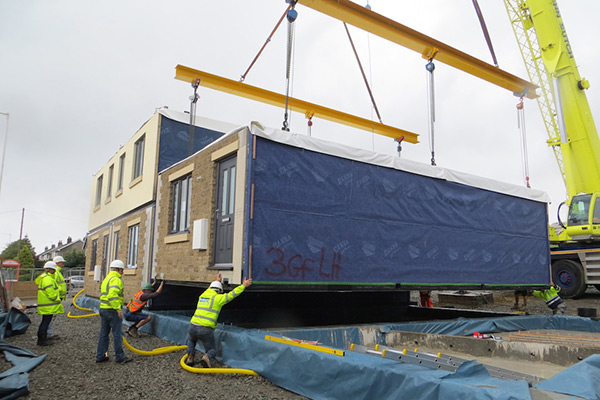 In order to tackle this challenge, central and local governments must work with the property industry to unlock potential development opportunities.nnThis work has already begun.nnWith the removal of the borrowing cap on the Housing Revenue Account for local authorities, access to funds has become easier. Not only this but local authorities can now secure finance at a lower level of repayment which makes traditionally difficult sites more viable for development. 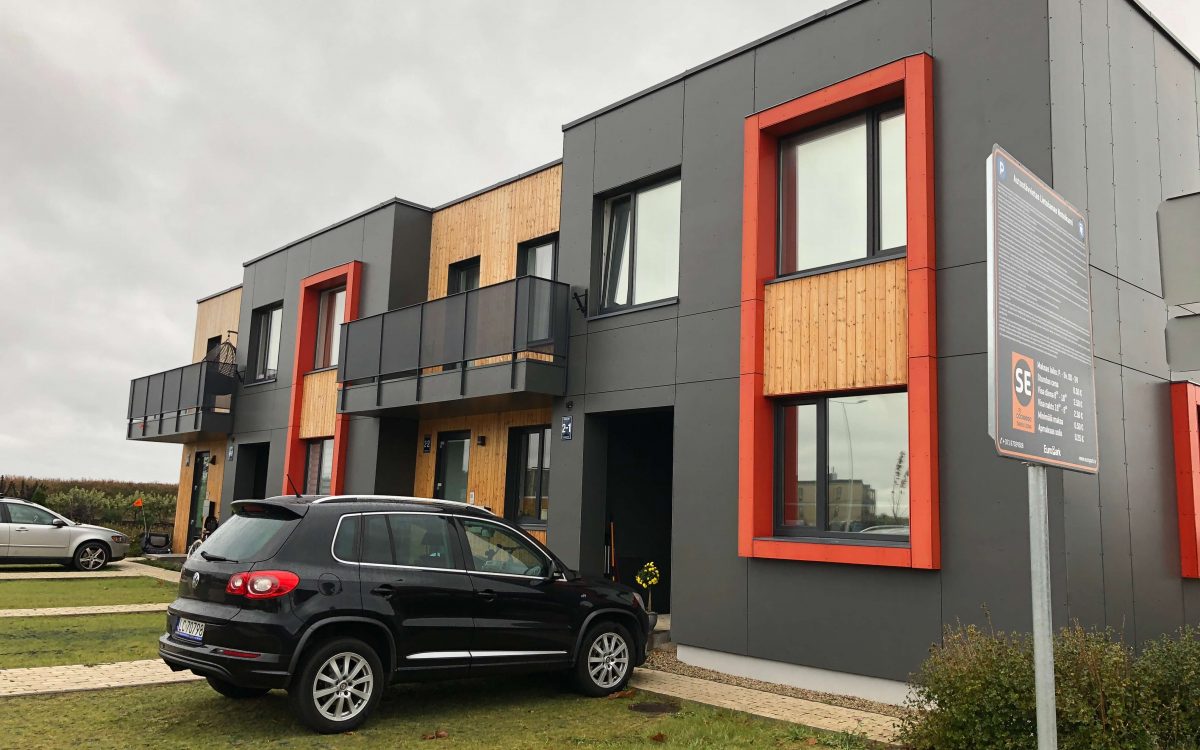 The UK opens up to overseas Off-Site Manufacturing

Objections being over come slowly but surely, equity investors on board more than ever investigating the merits of faster high quality build. Less resistance from some lenders (Debt: albeit needs to improve by far), insurers & home buyers educating themselves. ACE Modular Construction have witnessed a serious sway towards consideration for over-seas Off-site Manufacture from property developers and main contractors considering lack of capacity in the UK for what is in the main currently considered a 'cottage industry' suffering cash flow and expansion issues, aside of 4 large players who are able to serve less than 5% of capacity required. A handful of new factories in the UK with outside investment plan to open yet still not sufficient to deliver significant impact towards government housing targets.