Putting the ‘Great’​ back in to Britain is not rocket science

With a shortage of building materials and workers in the UK it doesn't take a rocket scientist to work out where we can all improve. I am sure many of you could list many missed opportunities and resistance to change in the construction sector.

In layman terms, timber alone increased way beyond our wildest dreams even for 'timber veterans' (combined with worldwide logistics challenges), with the USA, South Korea and now Australia paying so much more per cubic metre. The market is now settling somewhat creating more of a balance between customer and supplier however we are experiencing high turbulence in logistics from mid of February till end of April with anticipated increases of 15-20% we are told by partners.

The lack of skilled labour is enforced by the Brexit ruling has created significant damage to our economy and as someone who is unashamedly against leaving the European Union the last thing I wish to appear is smug. I am extremely proud to call myself British but embarrassed by this whole damaging laborious saga which could have been avoided. Our family business established in the UK in 1971 launched swiftly in to Holland in 1973, Germany shortly after, France and so on to become an international force to be reckoned with. Without partners and professional collaboration we would have never become so successful selling out in 2002 to a major PLC.

The writing is on the wall for the desperate need for collaboration with outside support using Modern Methods of Construction, to help towards solving our dreaded housing crisis. Overseas OSM's who are way past prototype R&D stage and have decades of experience in delivery to many countries including Scandinavia who utilise MMC for 45% of new build. We have highly sophisticated partners (50 factories) in Lithuania (where we are based partly), Latvia, Estonia, Russia, Belarus and Asia who are the best in the field, world leaders using modern methods of construction, way past making some of the classic mistakes we see being made scaling. The UK has a very long way to go, infrastructure investment and experience to be gained including major players highlighted in the trade press of late with shocking loss making results.

The trick is to collaborate, not compete, to enhance the UK's skillset by far, increase investment however focus on what is realistic providing homes and jobs with a 'homegrown' hybrid strategy. The investment in to OSM came too late and still too little and indeed to wrong direction some with argue. 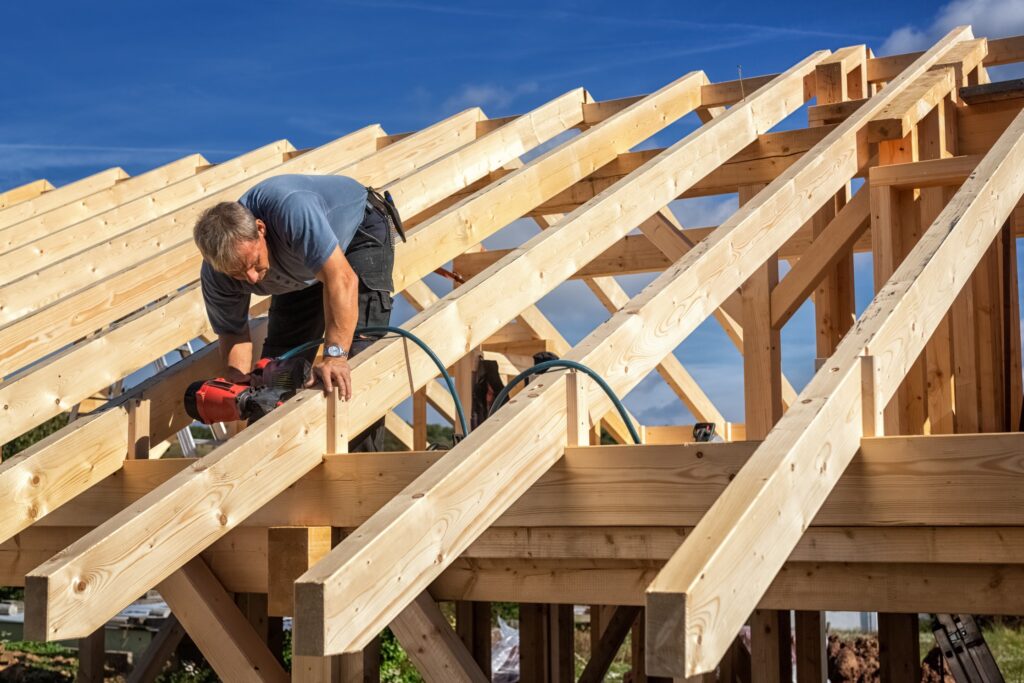 Builder Magazine reports in the USA

'The number of construction workers needed to keep up with demand is approximately 740,000 new workers per year for the next three years, according to a report from the Home Builders Institute. The HBI said a lack of skilled labor is a key limiting factor for improving both housing inventory and affordability.'

“The construction industry needs more than 61,000 new hires every month if we are to keep up with both industry growth and the loss of workers either through retirement or simply leaving the sector for good,” HBI president and CEO Ed Brady said in a news release. “From 2022 through 2024, this total represents a need for an additional 2.2 million new hires for construction.'