Pictured, a beautiful Norwegian luxury summer lodge, a second home made of dreams. However the very basic right of being housed in our country has been somewhat translated in to being placed in temporary accommodation including hotels and bed & breakfast establishments, costing our government £690 million per year in London alone. It's the 21st Century but despite recent support from the government we are very a long way-off achieving housing targets. The cost of this 'temporary solution' has doubled over 4 years. Homes England doing their bit admittedly but it's a mere drop in the ocean.

Every law abiding citizen deserves a home, it's a basic human right whatever their means

Shelter says at least 320,000 homeless people in Britain which a dire statistic. This amounts to a year-on-year increase of 13,000, a 4% rise, despite previous government pledges to tackle the crisis. The Fund amount to eradicate homelessness is set to increase way beyond the pledge made in 2018. There were 4,677 people sleeping rough in England in 2018, almost a third of whom were in London. No one wants to see people living on the street, it turn's our stomach for whatever reason be it falling on hard times, mental problems etc.

* Pictured below a high quality & yet affordable built Off-Site by our Baltic partners. Affordable, practical, durable, cozy with easy maintenance. 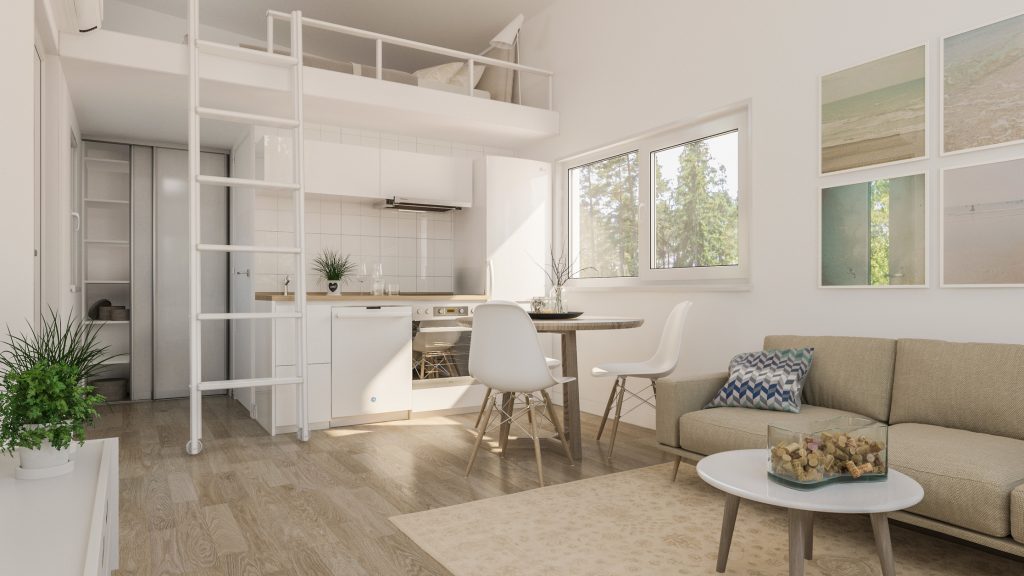 "Four million new houses are needed in England over the next 20 years according to new ONS data; or in terms of households, this means 27.6 million families will need housing by 2041. In turn, this translates into building 200,000 new homes a year (2018: around 165,000). This growth, in part, is driven by immigration with an estimated ‘net migration’ tally of 215,000 each year going forward (2018: 283,000). This means that the number of people living in England could breach the 60 millionthreshold by 2029. Note, too, that the ONS estimates took into account changes in the size of the average household, which declined in the late 20th Century amid rising divorce, family breakdown and single parenthood, leading to higher numbers of smaller households. Since 2001, too, household sizes have remained roughly unchanged."

It is encouraging to see local authorities as Lewisham Council making positive progress with Modern Methods of Construction (MMC) for their projects including Ladywell Development in South East London, we commend them and encourage others nationwide to follow suit, helping solve our housing crisis. Without overseas support from Modular factories the likelihood of the UK Off-Site Manufacturers helping to make a serious impact is well under 5% of what is required and whilst there are signs of movement many factories in the UK are not past pilot schemes. Indeed many of those that are are struggling to fulfil local authority & other contracts cash flow wise. Numerous UK factories in serious financial danger struggling to pay debts; structural engineers & associated professionals, the government perhaps should step in to assist? with grants based on results with set KPI's? Not just hand over cash.

The solution perhaps is that LA's contribute the land, improve the current procurement system in line with Off-Site Manufacturing not Traditional build. Sounds easy doesn't it? We know plenty of investors including debt providers willing to play ball and indeed robust firepower worldwide from OSM's able to participate, with unlimited capacity amongst them. Our new concept Social Housing Unlimited is in the making collaborating with investors, debt providers, OSM's & UK delivery partners working closely with Local Authorities. Our ultimate dream is to support various Off-Site Construction academies around the country training young people.

With overseas OSM's far stronger and more experienced it is perhaps a combination of the two to support home grown firms but simultaneously concentrating on the huge task of building desperately needed homes & putting people in to work building communities. 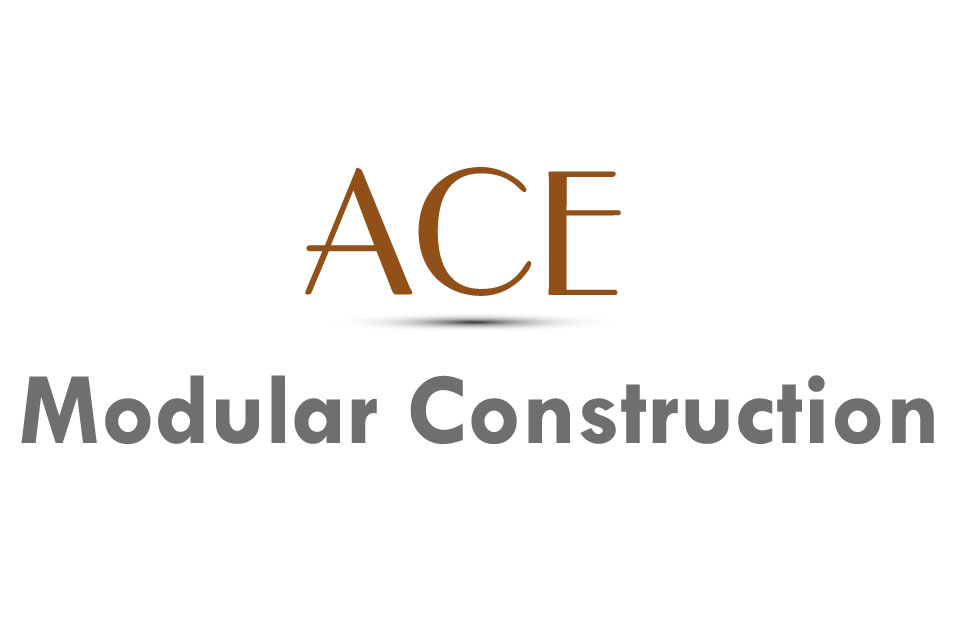